1940s: Army soldiers from Waiouru began searching for areas to ski on the eastern side of Mt Ruapehu and later build the first access road on Ministry of Defence land.

1960s: In 1962 the road was extended into the park and the original Waiouru Alpine and Ski Clubs Nissen hut was built at 1650 meters and later removed in 1981. The road tried several lines before the current route was established. The current Aorangi Ski Club and Desert Alpine Club huts were built in 1964 and 1965.  After the first rope tow setup by the army in 1962 Aorangi Ski club created a new tow in 1966, this was redesigned in 1968 and the Desert Alpine club formed Tukino Tows Ltd.  The original tow was built near the club lodge, however later moved to its current location.

1970s: The Christiania Ski Club Lodge was built in 1976 the year after the formation of the Tukino Mountain Clubs Association in 1975.  The association was formed as a single structure to manage the ski area and owns both the ski tows.  This was an important event in the history of the ski area and both tows were re-engined. 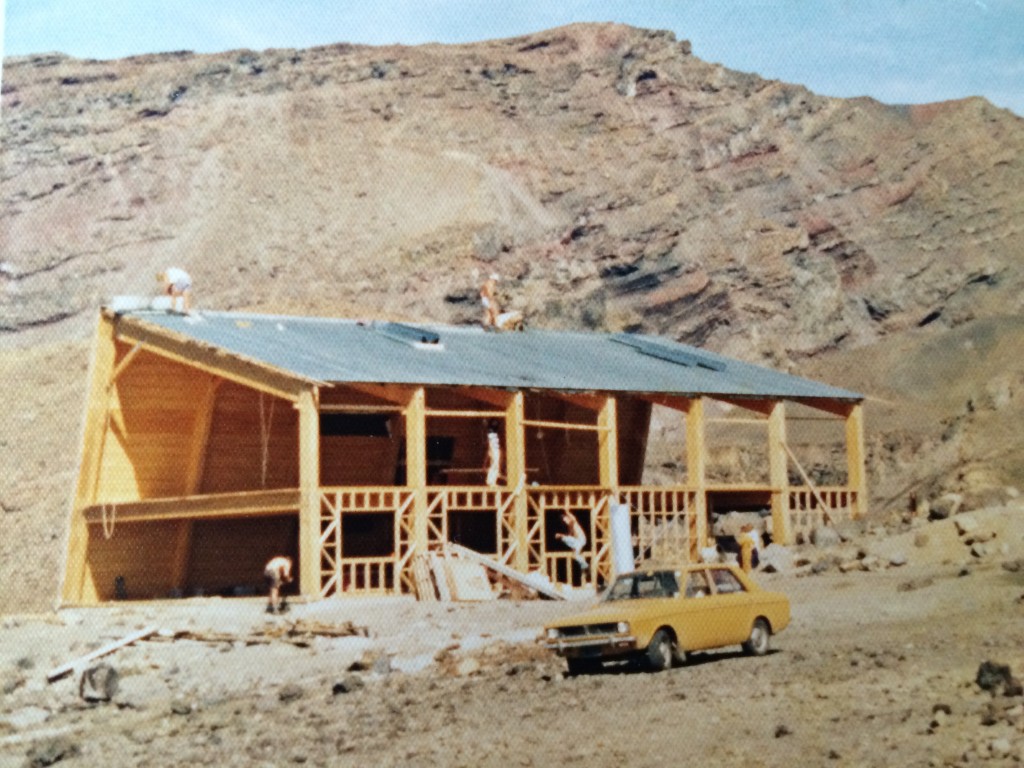 1980s: The original Nissen hut built in the 1960s at 1650 meters was removed in 1981 and in 1982 a bulldozer was purchased for snow clearing.  The access road was previously cleared by a Taihape contractor – however this was expensive and prone to delay.

1990s: In the late 90s the Christiania Ski Club license was transferred to the Sir Edmund Hillary Outdoor Pursuits Centre.

2010: After a period of little use the Christiania Lodge was transferred from the Sir Edmund Hillary Outdoor Pursuits Centre to the Tukino Alpine Sports Club.  The club was formed to expand the usage of the lodge.  The Club has worked to reduce the Lodges footprint and impact on the park and completed the following achievements: